Producers of blend stocks and traders who blend gasoline and diesel for West Africa or heavy fuel oil for sea-going vessels do not comply with European rules for chemicals. They do not describe which risk people and the environment are running when using their fuel. They do not or insufficiently report what the fuel contains. Users, emergency services workers, competent authorities and terminals therefore do not have a reliable picture of the risks of the blends. This has emerged from investigations into the origin and quality thereof carried out by the Human Environment and Transport Inspectorate (ILT). The inspectorate is increasing its inspections of the correct registration of the substances in these blends.

Less strict requirements for on-road fuels than in the European Union (EU) apply in West African countries. Gasoline and diesel may contain more carcinogenic and toxic substances than in the EU. Fuel traders make optimum use of these more relaxed standards. They use low-quality and unhealthy blend stocks when blending diesel and gasoline  for West Africa. After blending at storage terminals at Dutch ports, those blends are shipped to West Africa. Production thereof is permitted in the EU, but vehicles in the member states may not drive on them. The levels of particulate matter and carcinogenic substances would then be too high in the exhaust gases.
Gasoline for European vehicles may contain no more than 1% of benzene. Streams from the chemical industry with more than 40% of benzene had been intentionally added to the gasoline for West Africa that was investigated by the ILT to increase the octane number. The Inspectorate also found on-road fuels that contained 300 times more sulphur than is permitted in the EU. Basically all investigated gasoline  blends contain manganese, a substance that is prohibited in Europe. West African diesels have high contents of polycyclic aromatic hydrocarbons (PAHs). This means that the product is carcinogenic to a higher degree and leads to more particulate matter emissions when combustion takes place in a diesel engine.

Often, residues of production processes from refineries and the chemical industry are processed in heavy fuel oil for sea-going vessels. Since accurate track is not kept of what is added to the blends, heavy fuel oil may be produced that represents an unknown risk to people and the environment when stored, transshipped or burnt in vessel engines. The ILT believes that the Waste Act has been breached in some cases. This involved blend stocks with, for example, an organochlorine content that was too high (which might lead to toxic dioxin in the exhaust gases of the sea-going vessels). In one case the polychlorinated biphenyl (PCB) content was too high. The ILT is acting administratively and is taking criminal action against this.

The Inspectorate will keep a close eye on ensuring that the sector correctly describes the effects for people and the environment with regard to the combustion of their blends. The ILT wants to ensure that refineries and chemical companies assume their responsibility by only selling ingredients regarding which they have proven that they do not lead to unnecessary risks for health and the environment. Correct registration and information in the supply chain will ensure that the ILT can better tackle the use of unsuitable blend components by traders.
Because the Inspectorate is worried about the carcinogenicity of export gasoline  blends, it will also start to inspect whether West African gasoline with a benzene content higher than 1% is being reported to the European Chemicals Agency (ECHA), which is mandatory. The ECHA can then notify the receiving country so that it can consider whether it wants to accept such gasoline.

The ILT will be carrying out further investigations to determine whether the sector is complying with the prohibition of carrying out chemical processes on sea-going vessels during sea voyages. It came across a case where this prohibition may have been breached. Such processes have been banned since 2014 because of, for example, the incident involving the Proba Koala. This should prevent that toxic waste that is produced during such a process is discharged illegally. 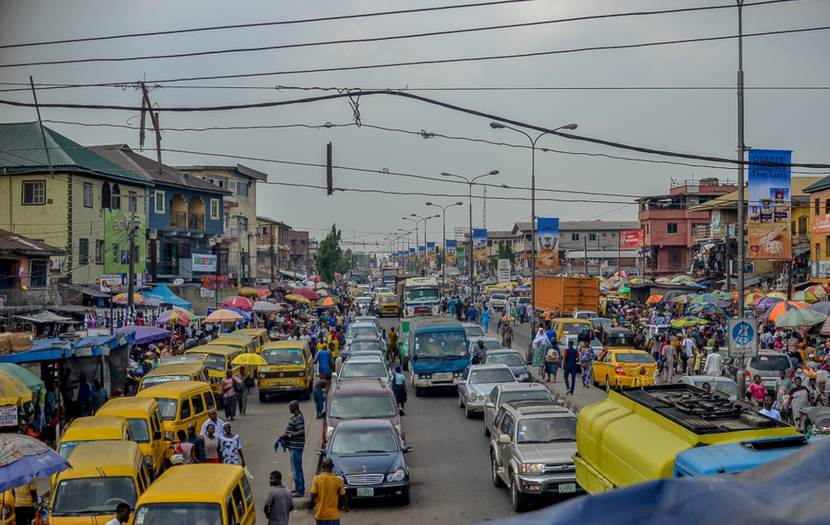 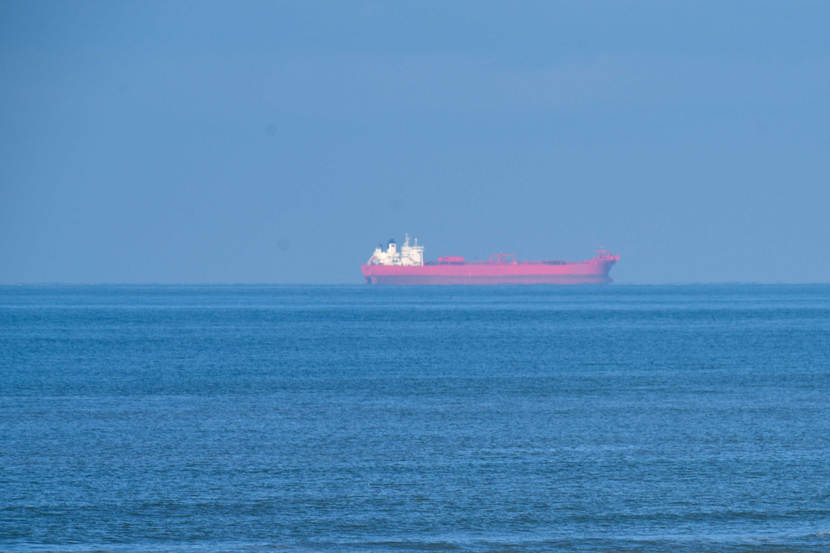